Get Through A Difficult Experience


With a true advocate on your side

Who we are & What we can do for you

We represent maritime workers who are hurt on the job working in the Gulf of Mexico and inland rivers and lakes such as the Mississippi River. Passengers can sometimes recover as well. You may be able to recover from your employer, from a third party, or from a vessel itself.

Were you or a relative injured in an accident caused by an 18-wheeler (or other large commercial truck)? Big trucks can cause big injuries, and our attorneys understand the unique aspects of trucking suits.

Car accidents are unfortunately common, and they can lead to serious, painful injuries. If you (or a relative) were recently involved in an automobile accident that was not your fault, we invite you to give our office a call. We can help to assess what your case might be worth, and give you an idea of what you might expect if you choose to take legal action.

Contrary to popular belief, the most common law suit is a business against business claim. I represent small businesses in their disputes.

I tried my first criminal case as a senior in law school. I spent three years in the Orleans Parish District Attorney's office as a prosecutor. Since 1990, I have been representing the accused in state and federal court through out Louisiana.

A boutique law firm providing legal solutions through out Louisiana.

Dan Claitor tried his first serious case as a law student in 1987. He’s been trying cases and resolving serious matters for 31 years. You can’t get the same results with a lawyer who doesn’t try cases.
LET US HELP 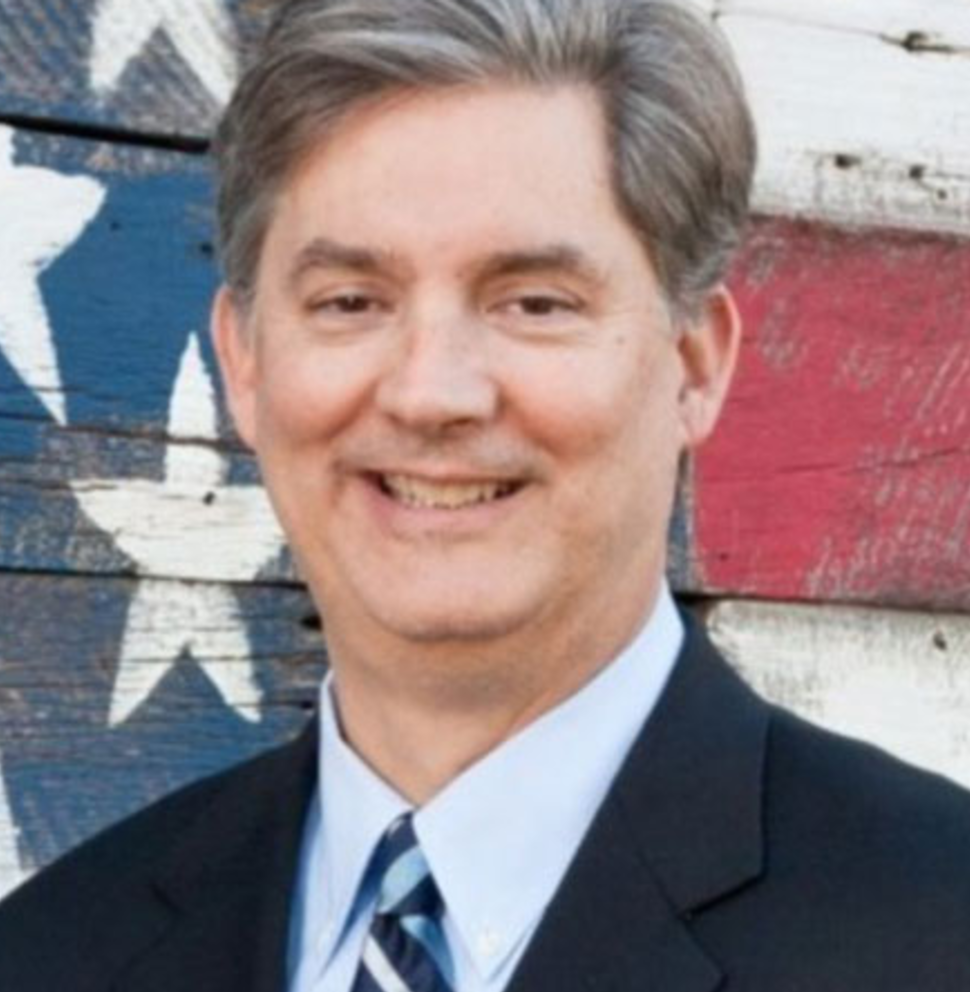 Senator Dan Claitor was born and raised in Baton Rouge and is a product of the Baton Rouge public schools.  Dan graduated from LSU in 1983 with a degree in finance and from Loyola Law School of New Orleans in 1987.

Dan tried his first jury trial, the defense of a manslaughter case, as a senior in law school in the fall of 1986.  That year he was awarded the 1986-1987 Charles C. Foti, Jr. Award for Excellence in the Field of Criminal Justice. After graduation, Dan returned to the courtroom as an Assistant District Attorney in Orleans Parish. He prosecuted thousands of cases that ranged from child support issues to murder. Since leaving the District Attorney’s Office in 1990, Dan has been self-employed. Collectively, Dan has tried more than 100 admiralty, civil and criminal jury trials.

Dan has been the Louisiana State Senator for District 16 since April 14, 2009, when he was elected in a rough and tumble campaign in which Governor Jindal actively opposed him. Dan was re-elected in 2011 without opposition and elected again in 2016. Dan’s reputation in the Legislature is that he is prepared and inquisitive.  Dan designed and carried through the legislative process important legislation relative to access to charter schools by those with developmental disabilities, transparency in the Governor’s Office, and buy in and oversight of Office of Group Benefits rate setting.

Dan has been an active member of the Baton Rouge Bar Association’s Law Day Committee for many years and encourages you to participate in that event.

Read of our latest success, in the press 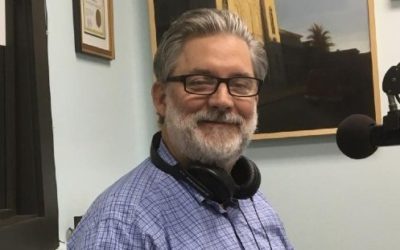 Senator Claitor had an recent appearance on WRKF radio. In this show, Senator Dan Claitor and Rep. Steve Carter reflect on three terms in the Legislature as they depart office after 12 years at the Capitol. Listen to the full show on WRKF.org.      ...

END_OF_DOCUMENT_TOKEN_TO_BE_REPLACED 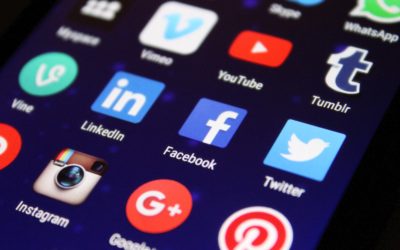 5 Things We Advise Our Clients About Social Media Use

5 things we advise our clients about social media use: 1. Be aware of it. Opposing counsel will look at your social media. Be mindful of everything that you post on any of your social media accounts and refrain from posting any information that might be relevant to...

END_OF_DOCUMENT_TOKEN_TO_BE_REPLACED 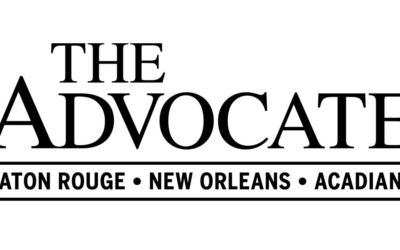 Baton Rouge Taxpayers Affected by the Department of Corrections?

END_OF_DOCUMENT_TOKEN_TO_BE_REPLACED

What our clients think of us

Jamie Dell'apa
17:30 08 Nov 19
In my mergers and acquisitions career I spent millions of dollars per year so I wasn't easy on counsel. I expected... them to efficiently understand and solve the diverse and unexpected problems inherent in a world of very human circumstances. Dan quickly understood my business goals and the irrational circumstances that created the legal problem. The first win was personal, once he got involved, I didn't worry about the problem anymore. The second win was my goals were hit quickly and efficiently as Dan used his exemplary personal skills to deliver a legal solution. My kind of an attorney - I didn't need to use his services for very long.read more

Michael Toros
16:35 27 Sep 19
Excellent communication and knowledge. Very responsible and takes initiative. Will continue to use. Thanks!

Scott Wilfong
17:44 22 Jul 19
Dan knows the law and the process. He is also not afraid to stand up for his clients and he is easy to get along with.

Nazary Nebeluk
03:01 22 Jan 19
I've spoken with Dan Claitor and his office a few times about various issues me and my family have had and always... enjoyed our interactions. I've found his staff to be pleasant and he himself to be knowledgeable and approachable. If you have legal concerns in Baton Rouge then I recommend you give Dan Claitor a call.read more

Christen Romero
03:58 12 Jan 19
Dan Claitor is a devoted attorney whose knowledge of Louisiana law and dedication to the legal practice is... unparalleled. His role as both a local attorney and a Louisiana State Senator has provided him in-depth knowledge of our judicial system that directly translates into client success.I appreciate Mr. Claitor's forthrightness and ability to explain complex matters in straightforward and understandable terms. I respect and trust Dan Claitor and highly recommend him to handle a wide variety of legal needs.read more
Next Reviews

Where you can find us