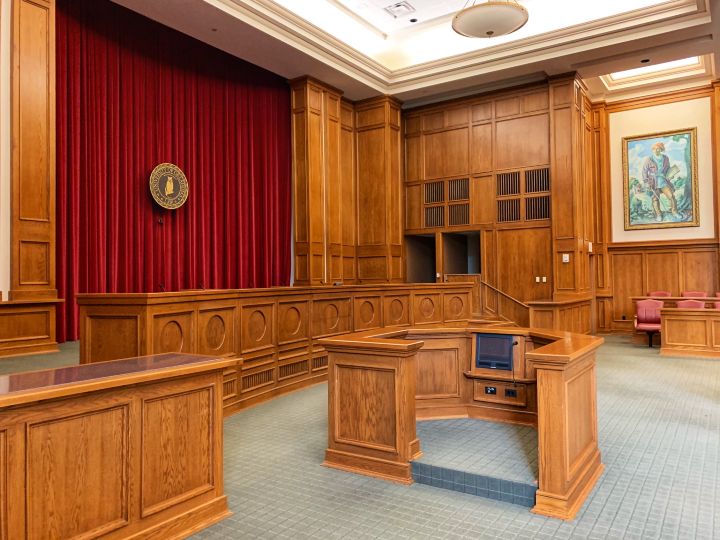 How is a criminal sentence determined in federal court?

Long before Black Lives Matter it was recognized that there were disparate sentences being handed out in the United States Federal Courts. Sentences varied from region to region, state to state, city to city, and within the very same courthouses. Equal justice under the law was not being achieved. One man’s justice was another man’s de facto life sentence. To address the disparities, Congress created the U.S. Sentencing Commission as an independent agency in the judicial branch of government via the Sentencing Reform Act of 1984. According to the Commission, “Congress enacted the SRA in response to widespread disparity in federal sentencing, ushering in a new era of federal sentencing through the creation of the Commission and the promulgation of federal sentencing guidelines.”

The Commission’s principal purposes are:

When it is your backside in a sling, the purpose and mission are not as crucial to you as an understanding of, “What am I looking at?”

The United States Sentencing Commission maintains an outstanding website that is quite helpful. It can be found at https://www.ussc.gov/guidelines. However, figuring out one’s “exposure” is still quite complicated. Generally speaking, the sentence is driven by the offense conduct (the accused crime), adjustments for victim related conditions, role in the offense, obstruction of justice, number of counts and acceptance of responsibility (generally pleading guilty). Once the offense conduct is determined, then one’s criminal history has a chance to catch up with them and create a harsher sentence. No prior criminal history generally calls for a lesser sentence.

Chapter Five of the Sentencing Guidelines is the actual table that is used for determining the sentence in a range of months.  Here’s a link to the Sentencing Table – https://www.ussc.gov/guidelines/2018-guidelines-manual/annotated-2018-chapter-5.  The vertical axis goes higher the “worse” the conduct or the more drugs involved. The horizontal axis goes higher dependent on the defendant’s criminal history. Offense Level 1 and Criminal History I is the least exposure to jail and the table maxes out with life at Offense Level 43/Criminal History VI.

Interestingly enough, the Trump Administration was key in implementing the First Step Act of 2018. Among other things, the First Step Act recognized that the Safety Valve eligibility was locking some worthy people out. In 1994, Congress enacted the statutory safety valve provision at 18 U.S.C. § 3553(f) requiring courts to sentence drug offenders without respect to any otherwise applicable statutory mandatory minimum if five criteria are met. The first criterion is that the defendant be in Criminal History Category I. The guidelines incorporate the statutory safety valve provision at USSG §5C1.2. In addition, the guidelines provide a further benefit at USSG §2D1.1 that grants a two-level decrease for drug offenders who meet the requirements of the statutory safety valve, regardless of whether a statutory mandatory minimum sentence would have applied in that case. In year one of the Act, there were about 19% more people that were given a shot at redemption via the Safety Valve than before. Here’s the link to the info graphic on the Act – https://www.ussc.gov/research/research-reports/report-glance-first-step-act-2018 .

A Presentence Investigation is done by Federal Probation and Parole and a report, based on the guideline precepts, is prepared for the sentencing court. The United States Attorney’s Office and the formerly accused, now guilty by either verdict or plea, prepare objections to the report. The judge resolves the parties’ objections one way or another and then, after resolving objections to the report, the judge determines the sentence using the report and guidelines as an advisory tool. (The path to the guidelines becoming advisory is a story unto itself and much too involved for this abbreviated discussion. It might be said that the matter has come full circle, but that really wouldn’t be true.) What the judge’s sentence will actually be is always unknown. The best a defense lawyer can do is give his best guess based on his experience, the guidelines, and in large part, if there is one, the Factual Basis agreed upon by the United States Attorney and the defendant.

If you are looking at a potential federal sentence, engage competent counsel immediately. The federal criminal law is quite complicated and more complex than most people know.  I have been representing parties in federal criminal matters since 1989. We can review the evidence in your matter and help you chart the most appropriate course for your situation, be it a tooth and nail, inch by inch battle (including trial) or simply damage control for those caught red handed. Of course, we handle everything between these extremes as well.