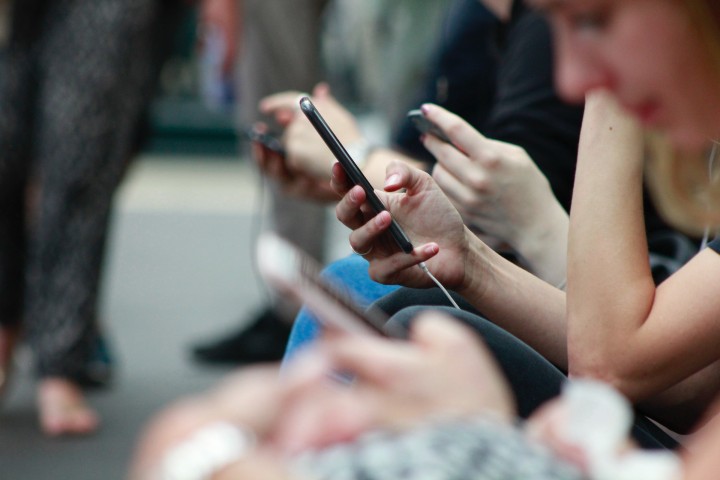 Social Media: how a simple picture of you smiling can cost you thousands of dollars

For a more in depth review of the current state of the civil law in Louisiana, continue reading.

In Farley v. Callais & Sons LLC, the Eastern District had to address this issue of whether to allow broad discovery into a plaintiff’s social media past.[1] In Farley, defense counsel requested “all Facebook activity” from plaintiff’s accident date through the present. Further it sought complete access to plaintiff’s account via password and log-in information. The court address the concern with overbroad request by citing case law and saying:

Ordering plaintiff to permit access to or produce complete copies of his social networking accounts would permit defendant to cast too wide a net and sanction an inquiry into scores of quasi-personal information that would be irrelevant and non-discoverable. Defendant is no more entitled to such unfettered access to plaintiff’s personal email and social networking communications than it is to rummage through the desk drawers and closets in plaintiff’s home.[2]

Furthermore, the court noted specifically in personal injury cases that simply placing their mental and physical conditions at issue is not sufficient to allow the other party to rummage through their social media sites. However, the court does note that there can be relevant and admissible information on social media as well. Therefore, the Farley court created the following categories of discoverable information:

In concluding the court decided that plaintiff would make his posts immediately available to plaintiff’s counsel and that they be reviewed by plaintiff’s counsel to determine whether they fit into a category set forth. The court found this balance offered the best solution for competing interests.

In Tigler v. Starr Indemnity & Liability Company, the court noted again that an interrogatory seeking the subject matter of every social media post, without limitation, is overly broad and amounts to a fishing expedition.[5] However, to the extent defendant sought more information with respect to the nature of posts made after the accident that do not involve the accident, perhaps for impeachment purposes, could be narrowed in order to obtain information within the scope of discovery.[6]

In Ehrenberg v. State Farm Mutual Automobile Insurance Company, the court distinctively notes plaintiff’s social media records are relevant. However, the court found the requests too broad, even though the information sought was only post-accident.[7] The court noted plaintiff’s interest in maintaining privately those records and communications she chose not to share with the public. Furthermore, the court denied defendants request for access to plaintiff’s friend’s social media posts. Such third-party information was deemed not relevant to the lawsuit. The Ehrenberg court listed several categories like that of Farley dictating what should be produced.[8]

Finally, in Arcement v. Blue Bayou Waterpark, LLC, granted a writ application regarding a judgment ordering the unlimited production of plaintiffs’ social media accounts as part of the discovery requests.[9] The court found the information sought was relevant. However, the information was limited to posts referring or relating to the physical injuries plaintiffs allegedly sustained as a result of the accident and any treatment received or posts reflecting physical capabilities that are inconsistent with the injuries plaintiffs allegedly suffered.

Though the state courts have not full addressed the admissibility of social media, the Louisiana Federal Courts offer plenty of guidance on the matter.  Litigants and claimants should be aware to the dangers of social media. Courts will likely allow some level of discovery into your social media. However, the scope of discovery and what must be produced will likely continue to be a point that will require court intervention into the discovery process. As defendants become more cleverer and start to produce less broad  requests, the court will become more supportive of their discovery requests.